Turkey-Greece-Cyprus: We don’t want a fight, we want solidarity of the peoples! 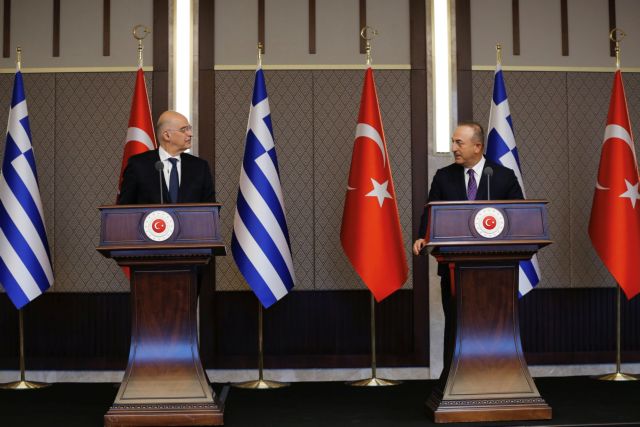 Diplomatic incidents between our countries, nationalism and war mongering, which have historically been ongoing but now are exacerbated by the dispute over who owns the fossil fuel reserves in the Eastern Mediterranean, are once again threatening our peoples. As a result of these disputes, mutually increasing defense budgets mean less social protection against the corona, less education and less health care.

Eastern Mediterranean, or anywhere in the world, where energy policies are determined according to profit, not social need, cause both the cost of energy for the people to rise and a growing climate disaster like a nightmare.

As a result, people and nature are paying the price for the tension between the governments of the two countries. And the environment will also pay the price even if there is some sort of agreement because fossil fuel drilling is catastrophic for nature, people and our livelihoods. Our governments present themselves as representing the interests of our peoples, while at the same time each government attack our democratic rights, workers rights and its own country’s environment.

We are not part of this war cries, and we will not be. We are with nature against the attacks of capital, we are for peace and fraternity among the peoples.