The neoliberalism debate in the ISA – Introduction 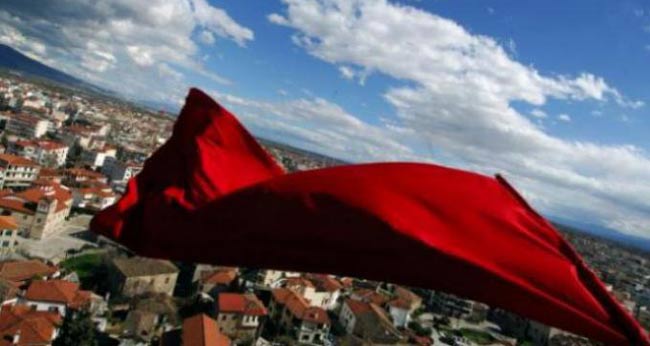 In due time all the main documents that were exchanged in the course of the various debates in the ISA, from both sides, will become public. We consider this to be a basic principle of transparency and therefore of a healthy internal democratic regime in any revolutionary organisation. The same holds true of the documents related to the CWI split, which have never been published by the ISA. We will produce those as well, in the next period.

The majority in the leadership of the ISA accuse us in their reply to our disaffiliation, among other things, of having pessimistic perspectives in relation to the period that we are passing through; and they try to provide a “theoretical” explanation for this by referring to the defeats of the mass movements in Greece over the 2010s. This does not explain a basic fact and does not answer a simple question: why did comrades not only from Greece, but also from Turkey, Cyprus, the US, Sweden, Germany, Spain, Australia, (even from Britain, before polarization set in and the lines were drawn not on the political issues but on whether one supports the leadership or not) etc. support similar positions?

The discussion was sparked off around the middle of May of last year (2020) by an article written by Tom Crean from the US section, titled Bernie Sanders and the End of Neoliberalism and the document “World Perspectives Update”, presented to the International Executive Committee by the “full-timers’ sub-commission” (as it is called). Both were produced around the same time and were considered by the full-timers as supplementary to each other. The Greek members of the International Committee produced a “Contribution by Greek IC-members to WP discussion” – not attempting to produce a counter document but raising some issues for further discussion.

Apart from the political differences that can be seen by reading the contribution by the Greek IC members two procedural points were also rejected by the majority.

The first was to not conclude the discussion and vote on the document immediately but to allow for further discussion on the controversial issues. This was not accepted, and the majority started a polarizing debate in the International criticizing the Greek members of the IC for not understanding the depth of the crisis and for pessimism as a result of the developments in Greece after the defeats of the movements in Greece in the period 2010 to 2013 and the capitulation of SYRIZA in 2015.

The second was the proposal by the Greek IC members to have the discussion on world perspectives and neoliberalism open on the ISA’s website, particularly given the fact that Tom Crean’s article had already been published without having first been discussed on any of the elected bodies of the ISA (although it was already known that there were differences over this issue). This was rejected, until February 2021, i.e. nearly 10 months later, when the majority “challenged” the minority to write their views on the website. By this time however things had moved massively on – the neoliberalism debate had essentially been sidelined and new issues of perhaps greater importance were already at the center of the debate. Such were the issue of feminism, of the internal regime, of “federalism” and the building of the International, etc.

These issues will be taken up and the relative material made public in the next weeks.

At this stage we publicize this intro together with the two initial documents that sparked the debate.

More material which will appear later on our website was produced in the course of 2020, by both sides.