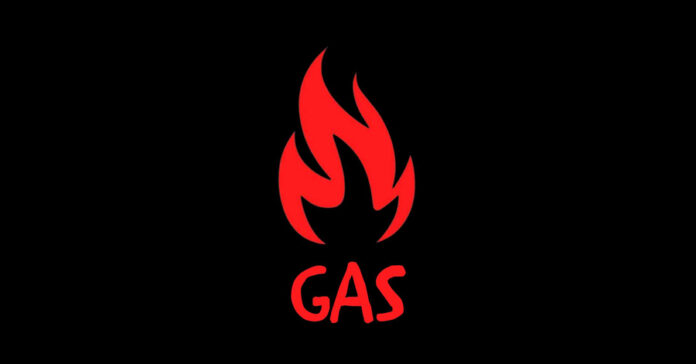 From today on, the Mana de Lucru facebook page will become the communication channel of the Socialist Action Group (GAS).

In the spring of 2016, Mana de Lucru [Working Hand/Workforce] was born as an initiative group of the Committee for a Workers’ International (CWI), an international socialist organisation with which we collaborated until 2019. In those 3 years, through this page, the manadelucru.net website and the two issues of the Lupta [Struggle] magazine, we have become a consistent voice within the small radical left in Romania.

However, for objective and subjective reasons alike, we failed to go beyond the embryonic stage of the revolutionary party we had set out to become. A revolutionary party is defined neither by its size, nor by the number of positions in the institutions of the capitalist state, but by a militant presence in the politically conscious layers of the popular classes – something that we failed to build beyond the online sphere. But that doesn’t mean we should resign ourselves but try again and learn from practical experiences.

In 2019 there was a schism within the CWI, following which the majority faction, which our group was part of, set up International Socialist Alternative (ISA). Unfortunately, the new organisation retained many of the problems that had led to the split from the CWI: an undemocratic internal culture, anachronistic organisational methods and a sectarian attitude towards the rest of the anti-capitalist left. So, in the summer of 2021, some of our members helped – together with comrades from Greece, Cyprus, Turkey, Belgium, Spain, the UK, Australia and Taiwan – setting up a new internationalist and socialist project, focused on internal democracy and openness to other left currents and groups – Internationalist Standpoint (IS).

Since the beginning of the year, Internationalist Standpoint has helped bringing together a new group of people eager to campaign for a socialist programme in Romania. The continuity between Mana de Lucru and the Socialist Action Group (GAS) is therefore both organisational and ideological. We propose a political project for the anti-capitalist left in Romania, characterised by democratic centralism, orientation to the working class, grassroots militancy, united front strategy, international cooperation and a transitional programme linking the need for immediate measures to improve the living conditions of the majority with the need for systemic change. In the coming period, we will publish a manifesto elaborating on all of these issues. Those interested in such a project can already contact us here.

Forward and to the left!