Rich I: Sunak Now Prime Minister in the UK 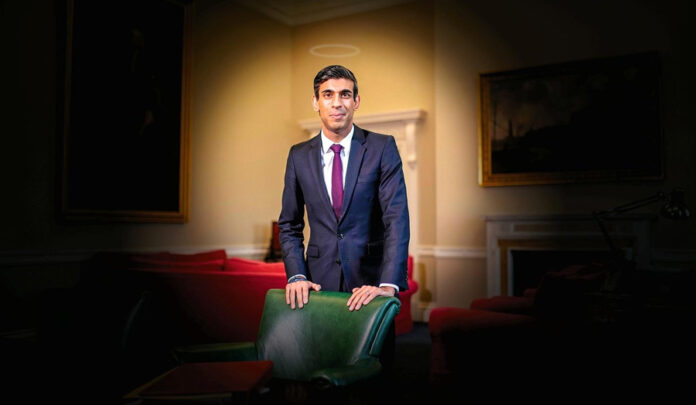 Richi Sunak has a public-school background, being educated at Winchester College, before going onto Oxford. He is married to Akshaka Murthy, the daughter of an Indian billionaire, Naraya Murthy. Their combined personal fortune is estimated at £730 million, according to the Times Rich list. Earlier this year, there was controversy about the fact that his wife was avoiding paying any UK tax. He has been an MP for only seven years, previously working for Goldman Sachs and two hedge funds.

He is a neo-liberal in an economic sense, being a big fan of deregulation and a champion of free ports. This man therefore has no qualifications at all for understanding the lives of ordinary working people and is close to big business and the City. He is likely to follow conventional neo-liberal policies, unlike his predecessor Truss, who went off the rails as far as big finance was concerned, by pushing her idiosyncratic brand of neo-liberalism into new territory. Her ideas around borrowing to pay for tax cuts etc spooked the markets and was criticised by Sunak in the previous leadership run-off against Truss, which Sunak lost.

In his acceptance speech, he made vague statements about unity and also about the difficult economic situation that pertains for the UK at present. This is code for austerity and attacks on worker’s rights.

His appointment has been greeted by a show of enthusiasm by the centre of the Tory Party, but less enthusiastically by the right of the Party.  Penny Mordaunt, the leader of the House of Commons, stood down because she failed to receive the backing of more than 100 MPs and Boris Johnson also stood down on Sunday saying that this was not the right time for him to stand in spite of claiming the support of over 100 MPs. It seems likely that Johnson will lie in wait for any slip-up from Sunak, seeking to regain the Tory Party leadership at a later stage.

The appointment of Sunak will calm the nerves of the Tory Party and although there is pressure from Labour and other political parties for a general election, there is little chance of Sunak and the Tories allowing this until the end of their term, which is in 2024.

It is more of the same for the working class and although many amongst the chattering classes are pleased that the limited and out-of-touch Truss has gone, she has been replaced by a more able but no less anti-working-class individual. The fact that Sunak is of Indian descent has been commented a lot by liberals. Indeed, the fact that someone from an immigrant background could be UK’s prime minister could not be imaginable some decades ago. But still, as with Obama or several LGBTQI people who were elected as heads of states or ministers, the class (and therefore racist) policy that they implement does not change. Nor will it change now.