Not getting evicted from your home is bad for the economy… 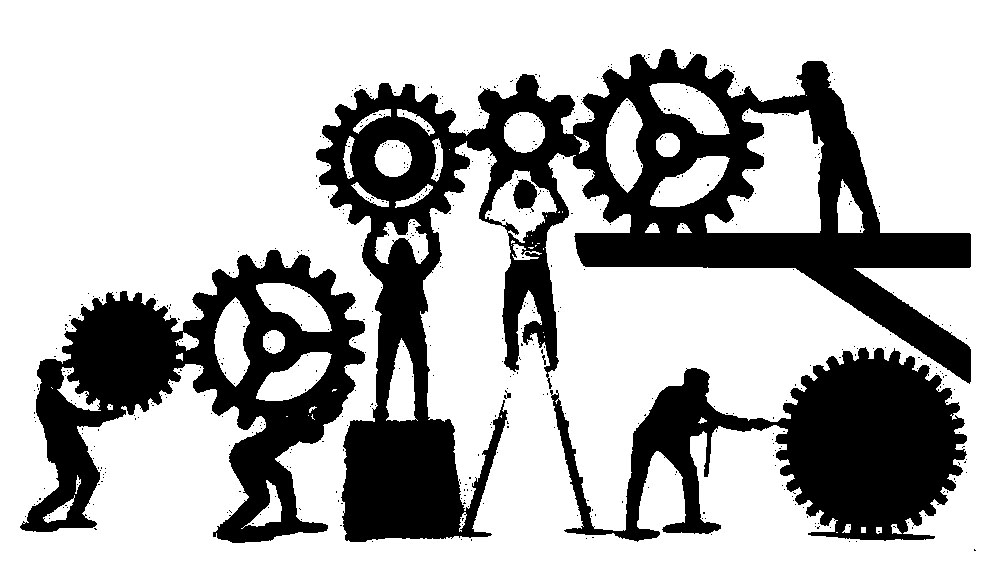 The Covid-19 pandemic has triggered a new economic crisis worldwide. This new economic crisis has lots in common with the previous one of 2007-‘08, but also some features of its own. One of those is the discussion around the “labor shortage” in the US. Capitalist commentators claim that the stimulus plans and policies of the Trump and Biden governments which included some benefits and protective measures for the unemployed, are to blame for “people not going back to work” after the economy opened again.

To give an answer to the multiple flaws in blaming workers for the “labor shortage” is beyond the scope of this article. But we have to comment on the interview of Stephen Griffin, CEO of the Finger Lakes Economic Development Centre in upstate New York.

Talking to the BBC World Business Report podcast, Griffin was talking about how the recovery was strong, but then he focused on the “problem” capitalists face in his area:

Question: So these incentives to stay at home are the money that is still available from the government, which are about to dry up now but there are money still available, so that’s what you’re talking about, you think that is going to dry up now and then people will come back to work?

Griffin: We are certainly hoping that that’s going to be the case… We do believe that it’s hindering the back to work aspect of things… There’s the additional moneys, the 300 dollar benefits checks, New York State just extended the moratorium on evictions, so you know there are less risks for people, there are less incentives for people to go right back at the moment.”

The arrogance of these people is infuriating! They see the lives of people as numbers. They consider getting a benefit that helps you make it through the month as bad.

Not being evicted from your home, well its actually bad for the economy, because then you are not forced to accept every shitty job that’s on offer!

In that sense not having a gun on your back forcing you to work 12 hours a day is also creating problems for business! Maybe it’s far too “dis-incentivizing” to have some basic freedoms!

And of course, offering wages someone can live on and proper working conditions is way out of the logic of the system. Even though during the pandemic, and now during the “recovery”, most big companies succeeded in still making profits –most of them based on the state funding of these “rescue packages”.

We know what to expect from now on. Tons of propaganda for the “lazy” workers who won’t go back to work and are responsible for all the problems in the economy. Therefore, the meager stimulus policies for the workers will have to be reversed. After all, the emergency is almost finished now, nothing to see here, move on, back to work…