Iran: Indiscriminate killing in Mahabad does not cow Kurdish masses! 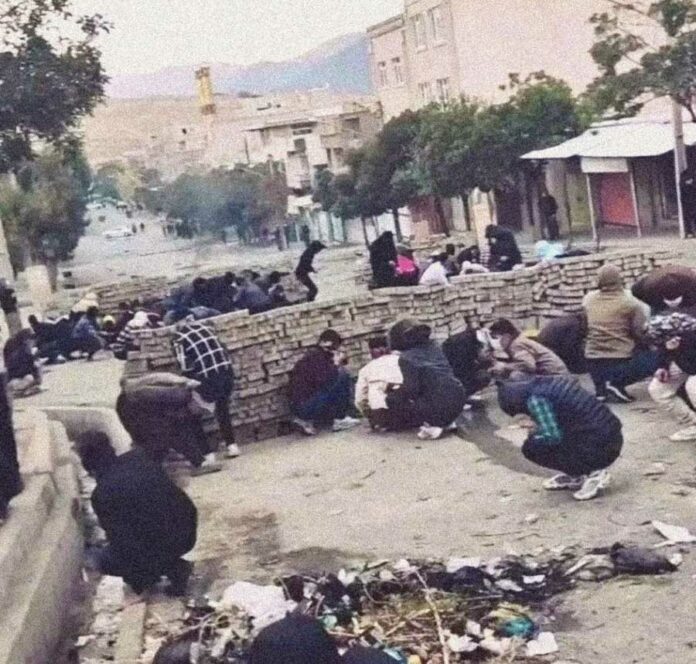 For two days the Iranian regime’s thugs and mercenaries have been shooting the residents of Mahabad indiscriminately. Live rounds have been fired at civilian in the streets and even in their homes. The regime is using armoured personnel carriers and helicopters to smash the resistance of the Kurdish masses.

The attack on Mahabad was launched after Ali Khamenei, the blood-soaked regime’s Supreme Leader, approved an all-out war against the Kurdish people.

The Iranian regime has also – yet again – fired rockets at the Kurdish Democratic Party of Iran facilities inside the territory of the Kurdish Regional Government in Iraq. These took place a few hours apart from the attacks by Turkish forces on Kurdish militants in Iraq and Syria.

In 1946-47 Mahabad was the capital of a Kurdish republic. It holds a special place in the traditions of resistance against the royal dictatorship among the Kurdish people and all Iranians who fight against tyranny, oppression and exploitation – whether in the guise of a leader with a crown or a turban.

We call on all trade unionists, socialists and defenders of human rights to support the struggles of the Kurdish people and all Iranian protesters taking on the brutal dictatorship.