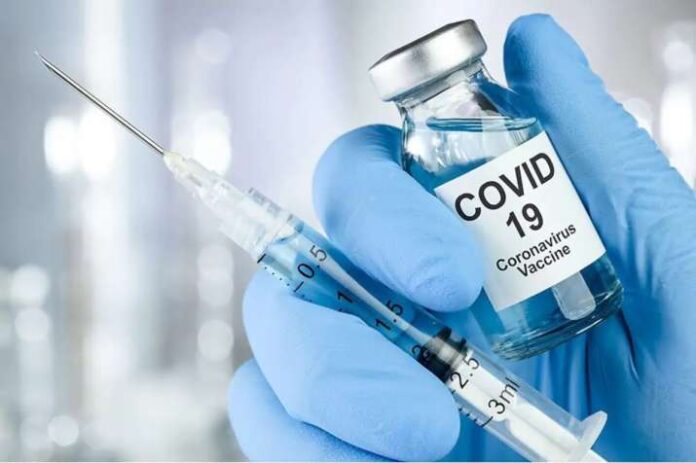 We publish a call signed by 230 social organizations in many countries, calling for the abolition of the practice of patenting vaccines and medicines in the wake of the pandemic. The text calls for, among other things, the “the expropriation and socialization under popular control of the private pharmaceutical industry as a basis for a universal public health system” and “Increased public investment and budgets for public health and community care policies”.

The possibility of a much more immediate response to the pandemic, which is stopped by the refusal of the pharmaceutical companies to open up patents in order to ensure their profits, is outrageous. That is why it is important that the demands of this call (despite any disagreements that may exist on some issues) are widely spread!

End the system of private patents!

For a pharmaceutical industry under popular control and a free, universal and public vaccination system.

Thanks to a huge scientific effort based on international collaboration and historic amounts of public money, humanity has been able to develop several effective vaccines against Covid-19 in less than a year.

However, this great achievement could be totally overshadowed by the greed of the pharmaceutical industry. In a situation as critical as the present, the exceptional nature of the measures demanded from the majority of the population must also apply to the private pharmaceutical industry and its permanent thirst for profit. The suspension of the Covid-19 vaccine patents must be a priority and a first step.

But we cannot stop there. Initiatives such as COVAX or C-TAP have failed miserably, not only because of their inadequacy, but above all because they reflect the failure of the current system of global governance in which rich countries and multinationals, often in the form of foundations, seek to reshape the world order to their liking. Philanthropy and burgeoning public-private initiatives are not the answer. They are even less so in the face of today’s global challenges in a world dominated by states and industries driven solely by market forces and seeking maximum profits.

The health crisis is far from being resolved. The capitalist system and neoliberal policies have been at the helm at all stages. At the root of this virus is the unbridled transformation of the relationship between the human species and nature. The ecological and health crises are intimately intertwined. The same predatory neoliberal logic has exacerbated the consequences of both by applying, to the crises, private and competitive principles of management policy. The result is much more inequality, much more suffering and many more deaths in the name of the interests of a privileged few.

The pandemic has accelerated and deepened dangerous trends, social gaps and multidimensional phenomena that we have been observing for decades and in which the working classes, especially women and racialized people, suffer most. Women make up the majority of the health workers who have been on the front line in the pandemic, but also of those preserving life in the face of cuts to public services and social rights, of which they are the first victims.

Good health, access to health care and to vaccinations are universal human rights. Vaccines therefore should be considered a global public good. To ensure their universal accessibility, it is necessary and urgent to suspend the patents. This measure must be accompanied by mechanisms for the nationalization of private pharmaceutical industries and a strong investment in the development of public pharmaceutical industries in all countries. Decisive action is needed to enable public planning of vaccine production and distribution, developing local production capacity where possible and complementing it with binding international solidarity in other cases.

Just as viruses have no borders, the fight against them must have none. Health chauvinism is another face of the reactionary preference trend that is sweeping the world. The peoples of the South must have access to vaccines on an equal footing with the rest of the world’s inhabitants. We welcome efforts made by Cuba to develop vaccines and treatments against the pandemic with the aim of making the results available to humanity. Global challenges such as a pandemic require appropriate global responses.

The corporate economy, blind faith in the market and the pursuit of profit have proven to be incompatible with the well-being of Humanity. Health is not a commodity. Economic recovery cannot be at the expense of health or the rights of the majority. We must choose: capital or life. We must act quickly and forcefully, create a global strategy of equal access and universal guarantee to high quality health care.

For all these reasons, we demand :